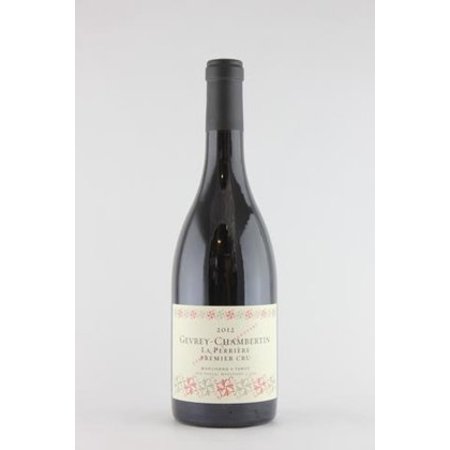 The Canadian Pascal Marchand was a winemaker of Comte Armand's Clos des Epeneaux in 1985 and he already convinced him to start working organically. He then became responsible for the new Domaine de la Vougeraie in 1999, where he also introduced the organic method. After some wandering and consulting jobs, the first step was taken in 2006 to start your own company. A few years later (2010), financial support was found from Canadian banker Moray Tawse, who also purchased some vineyards and the Maume (Gevrey) estate. In addition to the 8 ha of own vineyards that are biodynamically processed, grapes are also bought from third parties.