Create your own review
New 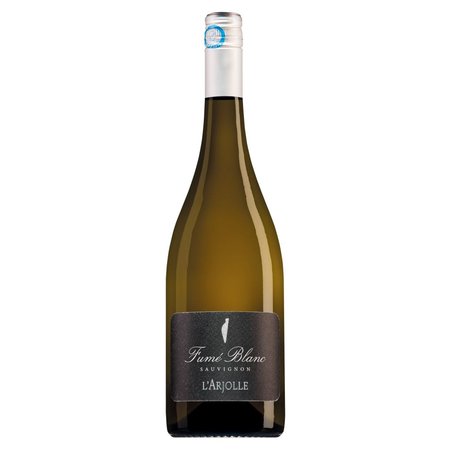 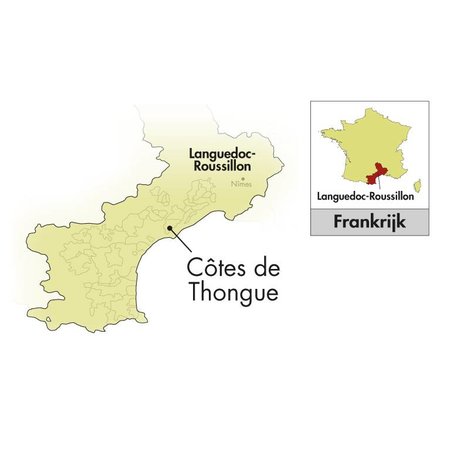 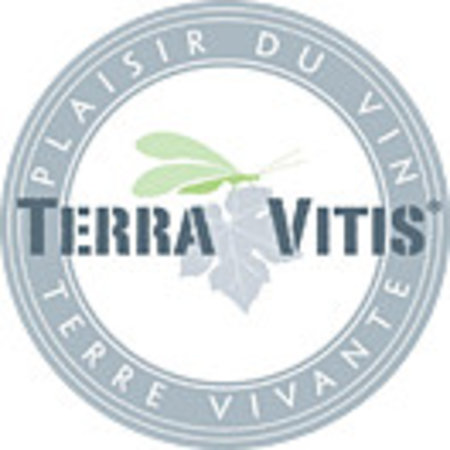 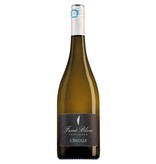 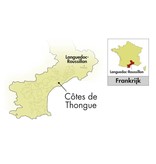 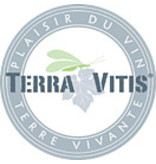 Louis Marie Teisserenc may well be called a visionary. As early as 1980 he was the first to plant sauvignon grapes in Languedoc. A whole process preceded that. His good friend and winemaker at the famous Domaine de Ladoucette at Pouilly-Fumé, Joël André, advised him specific clones that are also used in the Loire region.

Now, after almost 40 years, François Teisserenc, the son of Louis Marie, makes an overwhelming quality of the now old grape vines. A limited portion (15%) of the grape yeast harvested overnight in small oak casks and the rest, after 48 hours of indulgence with the skin of the grape, in large stainless steel tanks. Incidentally, this happens at a slightly higher temperature than usual and that creates a more intense sauvignon aroma.

As a tribute to the important role of the Pouilly-Fumé winemaker in the late 1970s, François named this excellent, slightly oak-ripened, dry white wine the name Fumé Blanc. With a nod to the topcuvées in the famous Loire region that are made in a similar way. Of course, this Languedoc-Sauvignon has more roundness due to the warmer weather in the south, but for many lovers of this grape it is just a plus.