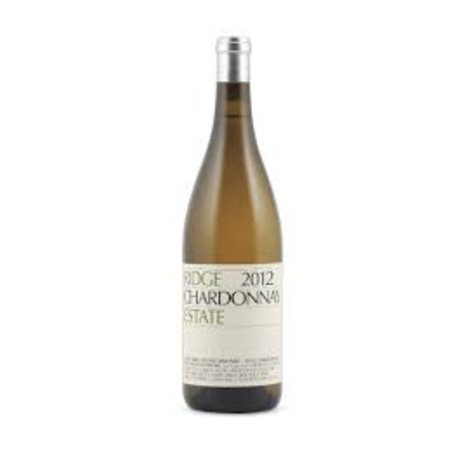 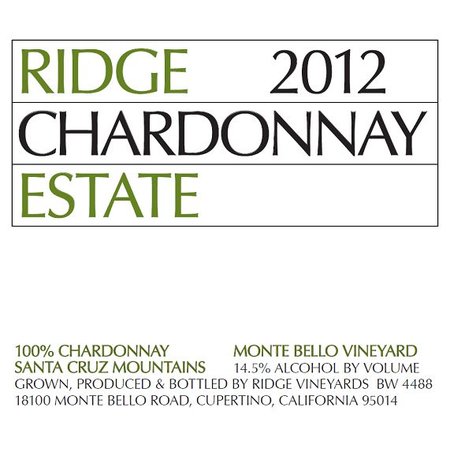 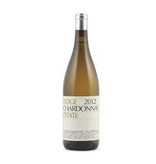 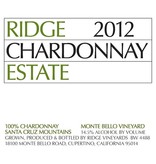 Ridge produced his first chardonnay in 1962 from mature vineyards that were planted on the Monte Bello vineyard in the late 1940s. Production has never exceeded ten barrels, and Monte Bello Chardonnay was mainly sold to the winery. Several large dates, including the 1973, '74, '79 and '84, showed that the cool climate and limestone surfaces were well suited for the variety. In 1985 the old vines produced less than half a ton per hectare. The newer plantings had not yet been cultivated on the "lower" vineyard as part of the Monte Bello estate, so the wine was called "Santa Cruz Mountains". The vines have been included in the estate a long time ago.