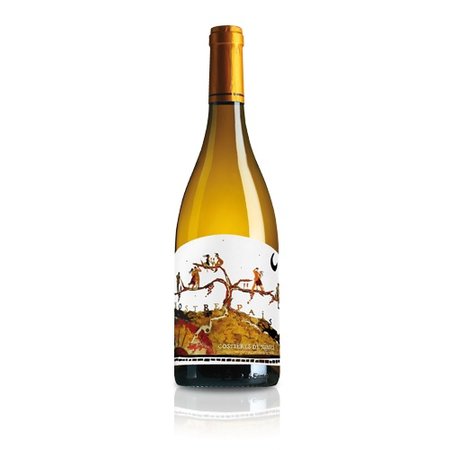 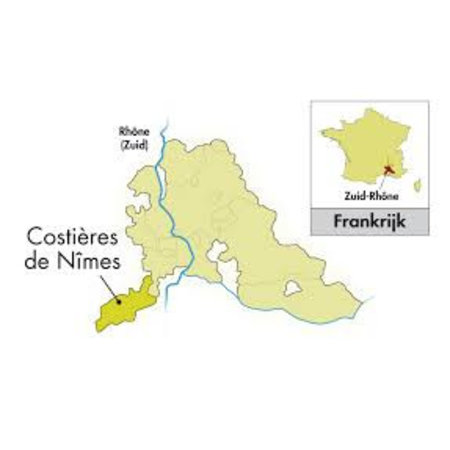 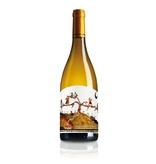 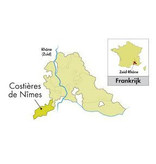 Dry white wine from the south of France with an aroma of apple toast and flowers. The taste is strong and combines very well with freshwater fish, poultry or pork.

The white wine of Nostre Païs has the same flavor profile as the rare white châteauneuf-du-pape. In wine production, less is better!

Gassier therefore selects his oldest vines grenache blanc, roussanne, viognier, clairette and bourboulenc; grape varieties that already have a low yield by nature. Immediately after fermentation, about half of the harvest matures for six months in small oak casks. The other half retains its freshness in large tanks, giving the final assembly a refined wood dosage.

In our opinion, this is a superb Southern Rhone wine that is impressive and distinctive both with and outside the meal. Sommeliers love it because of its great culinary applications. They make the most beautiful combinations with classics from the French kitchen, such as lobster or fish in cream sauce.

Châteauneuf-du-pape is now one of the best wines in France for enthusiasts worldwide. You can tell by the price: in the meantime, a top-quality bottle costs at least thirty euros. But luckily we have affordable alternatives from the same region for you, such as the costières de nîmes of the talented Michel Gassier. He works closely with Philippe Cambie, one of the best-known advisers to leading châteauneuf-du-pape producers such as Clos de Caillou.

Forty kilometers from the famous wine region, Gassier makes masterful copies for a fraction of the price. The vineyard of Nostre Païs has several similarities with those of the well-known greats: the large boulders, the grape varieties and the poor soil. The microclimate is slightly different, with cooler nights in particular, so that the grapes retain a little more freshness. Highly recommended!