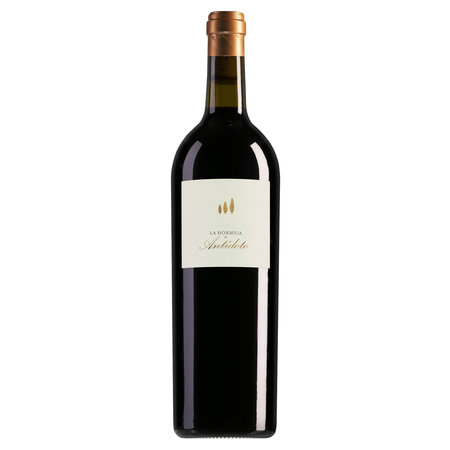 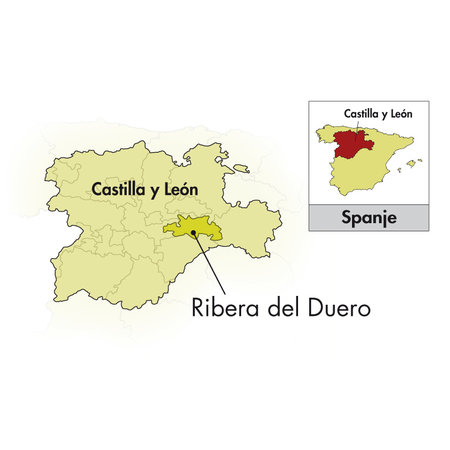 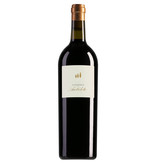 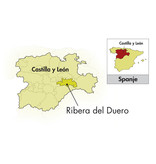 Bertrand Sourdais, son of a Loire winegrower in Chinon, went to Spain after his internship with Mouton Rothschild and studying oenology at the University of Bordeaux. Here he collaborated with the legendary Alvaro Palacios in Priorat.

In 2010 he started his own Spanish winery: Bodegas Antidoto in Ribera del Duero. He bought his vineyards in the eastern and coolest part of the region, in the province of Soria.


Thanks to its high location, at no less than 1000 meters above sea level, the tempranillo grape ripens long and evenly. The result is that the tannins in the skin ripen better and the wine has a softer taste than many specimens from the warmer part of Ribera.

Bertrand creates a formidable, impressive style and is not afraid of a clearly palpable influence of new French and American oak. The aging process of usually fifteen months contributes to the complexity and character of this beautiful Ribera del Duero. Highly recommended with seasoned lamb from the oven or just with a piece of sausage and cheese.
Specifications