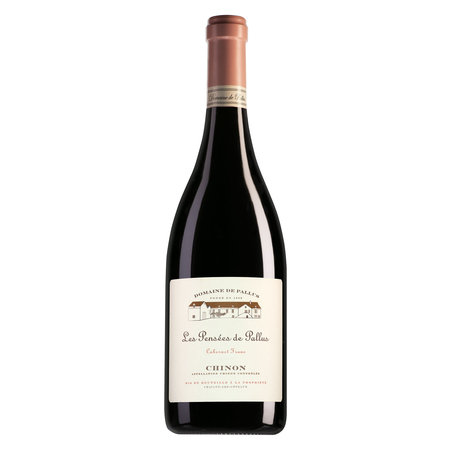 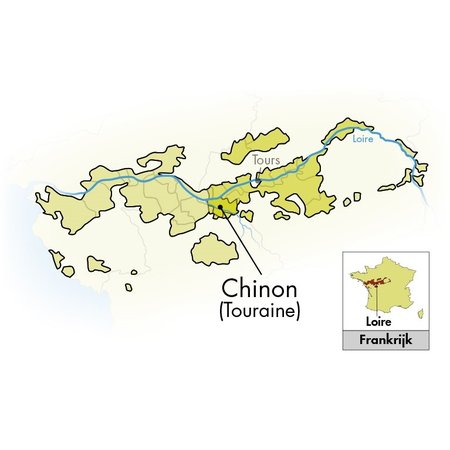 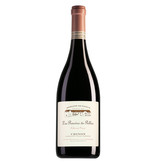 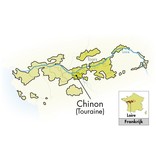 “Bertrand Sourdais crafts magnificent expressions of Cabernet Franc at his family's estate in Chinon. The Pensées de Pallus will give readers a very good idea of what to expect and also happens to be a steal.” - Antonio Galloni, Vinous, October 2020

Bertrand Sourdais may have made his mark as a young winemaker in Spain, but the love between him and his native Chinon and signature grape Cabernet Franc has never cooled. In addition to his wine estate Antídoto in Ribera del Duero, he has also been running the parental Loire wine estate Domaine de Pallus in Cravant-les-Coteaux since 2003, where he represents the fifth generation.

What makes Bertrands Chinons so excellent is the way he takes a completely individual approach to making his wines, without compromising in any way on respecting tradition and terroir. That terroir is Bertrand's second key to success. His vineyards in Cravant-les-Coteaux are not in the plain, but in the hills. This makes them one of the golden slopes of Chinon.

Like many winemakers in Chinon, Bertrand places great emphasis on work in the vineyards and grows his grapes biodynamically. Unlike many other producers, he works in the cellar with relatively long skin soaking and also ripens the wines longer. This provides more structure and ripening potential.

The cabernet franc for his 'premier cru' Les Pensées de Pallus, Bertrand harvests some of his best vines in the hills of Cravant-les-Coteaux, in a plot right next to the winery. The bottom consists of sand and chalky rock (tuffeau). This mix gives both aroma and finesse, as well as firmer tannins.

It makes Les Pensées an unmistakable and classic Chinon, distinguished at the same time by a striking precision and depth; the unique signature of Sourdais. Drink this beautiful Loire between five and fifteen years after harvest, for example with poultry, white meat or creamy mushrooms.