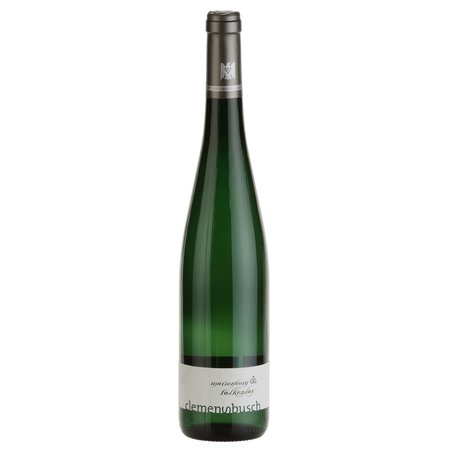 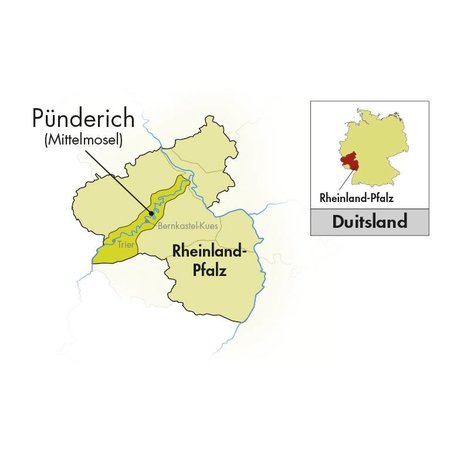 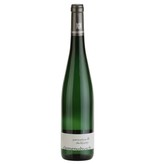 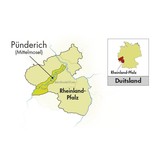 The names Clemens Busch and Marienburg are inextricably linked. Marienburg is the dizzying, complex, historic vineyard in Pünderich, halfway between the Mittelmosel and the Terrassenmosel. The vineyard is considered one of the most important terroirs of the Mosel. Clemens Busch has made it his highly personal life mission to express Marienburg's complex and diverse terroir in his wines.

That didn't just come out of the blue. In the 1970s, the German government took the rather bureaucratic decision to sweep the various historic terraces and plots into a large heap and to place them under one overarching, much larger designation of origin Marienburg. For example, Marienburg changed from a historically formed terraced vineyard of about 25 hectares into a vineyard area of no less than 90 hectares drawn with a ruler. Much of it is in the plains (some even on the other side of the water) and is thus far from the level of the original vineyard.

Clemens owns about 16 hectares in the historic Marienburg vineyard on the hill. The vineyards are spread over various plots and terraces, including some of the historic lieux-dits. The soils are of gray, blue and even red slate, quite rare in the Mosel. The color of the capsules shows which terroir the wine comes from.

The grapes for the Marienburg GG come from relatively young vines (about 30 years old) directly under the castle. They stand on gray slate and are harvested a little earlier, to keep as fresh as possible. This makes the Marienburg the most delicate and refined in the range of Großes Gewächs wines.

JR: 18/20 points. Still quite reticent on the nose but with animating fresh green aromas, including mint, green tea and pear, but also a whiff of wet pebble. On the palate the fruit is ripe without being opulent. Stony mineral notes and an invigorating herbal freshness slowly begin to establish their presence and take the Marienburg on to a long lingering finish. Still quite taut, but promising elegance.
Specifications 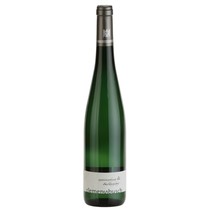 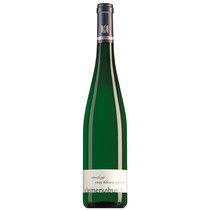 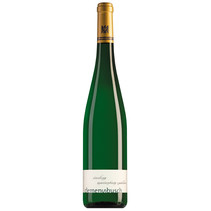