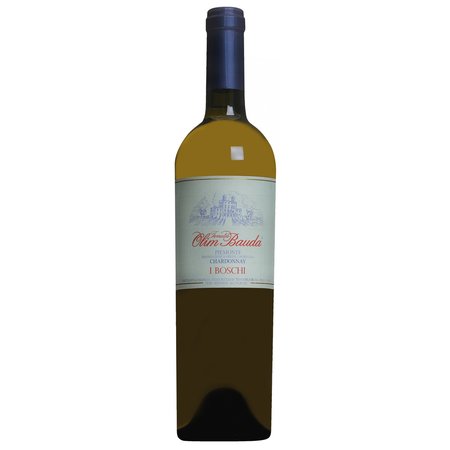 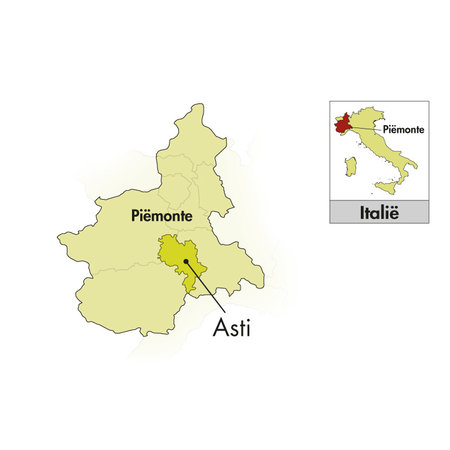 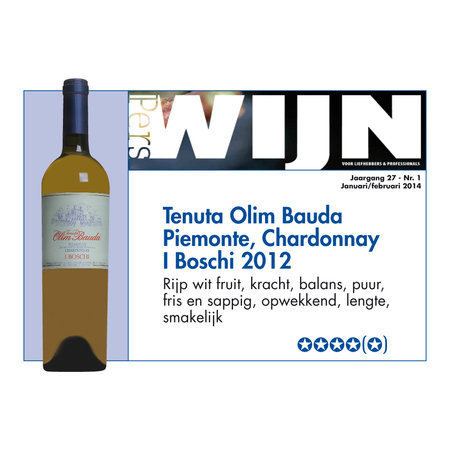 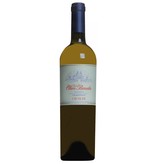 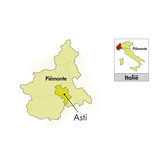 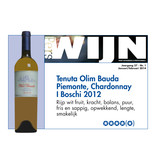 Full dry white wine from Italy. With its intense aroma of tropical fruit and refined oak, this chardonnay goes perfectly with fish, but also with veal with cream and mushrooms.

In addition to the many autochthonous grape varieties in Italy, international varieties such as Chardonnay are also grown. Due to the specific soil type and the microclimate of this part of Piedmont, the Chardonnay of Tenuta Olim Bauda is strongly “Italian” and distinguishes itself from Chardonnay from other parts of the world. The grapes are usually harvested in the first week of September and pressed directly on the day of harvest. After fermentation, the wine matures in new oak barrels in which a “batonnage” is frequently done. The yeast cells are continuously mixed with the wine, making the wine richer in taste. A classic method that has traditionally been used in Burgundy, for example. 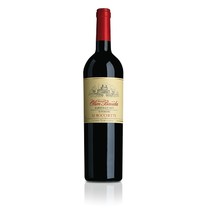 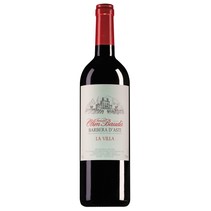 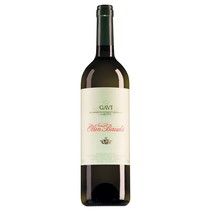 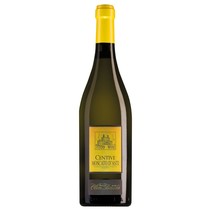