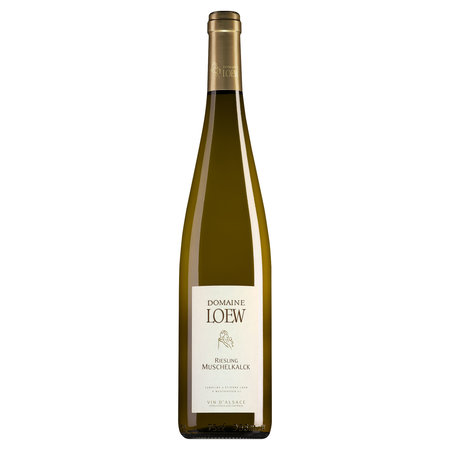 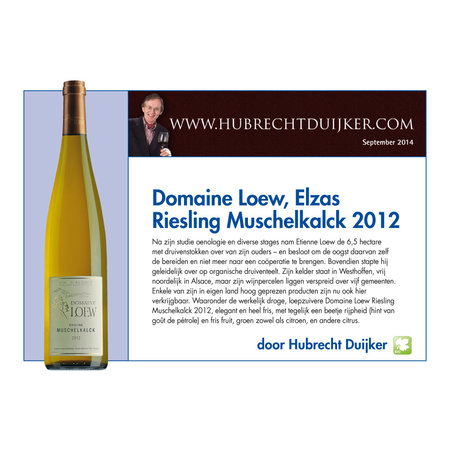 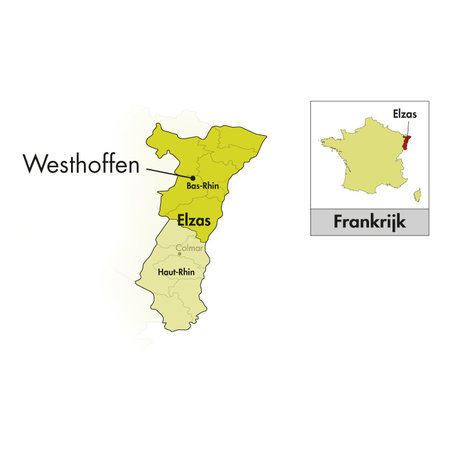 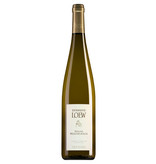 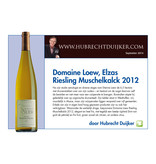 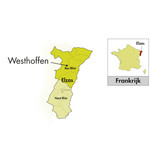 Spicy dry white wine from France with a spicy scent. The taste is fresh, powerful and refined. The wine with crustaceans and shellfish, but also delicious with fish dishes from the oven.

Thanks to producers - such as the enthusiastic Etienne Loew - there is fortunately an 'Alsace revival'. The oenologist, who graduated in Dijon, took over his parents' winery in Westhoffen in 2006, stopped selling grapes to the cooperative and switched to organic viticulture.

This distinguishes him from many other Alsace producers who push the harvest per vine to the maximum and compensate for the loss of flavor concentration with residual sweetness. A lucky accident is that his father had planted vines on steep slopes. Difficult to work slopes that were not even suitable for cheap mass production. These yielded too little to live on, which is why the domain was a mixed company with livestock farming and fruit production. Etienne firmly believes that the quality of the wine is 100% decided in the vineyard and his aim is to make the terroir speak as much as possible. Partly for this reason, he switched to biodynamic viticulture in 2009. The technical knowledge of 'oenologist' Etienne guarantees a pure vinification in the cellar and he is one of the 'secret tips' in Alsace. The riesling Muschelkalck comes from a vineyard with old vines that are planted on a surface with many fossil shells (muscheln). Etienne Loew lets the grapes ferment for almost seven months. Very unusual among modern winemakers, but Etienne follows nature and lets the winter cold virtually stop the fermentation. The result is a concentrated white wine. 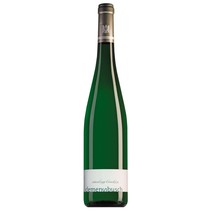 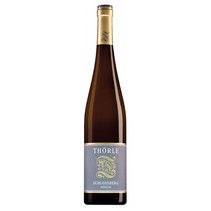 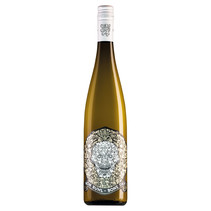