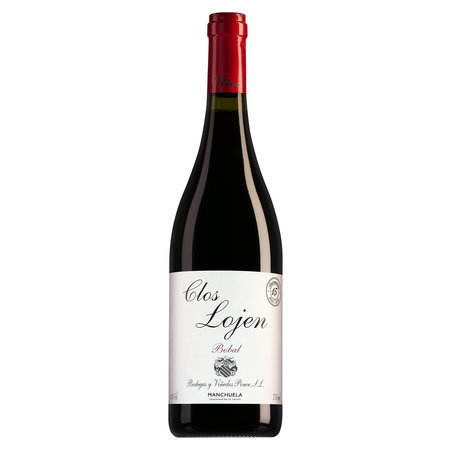 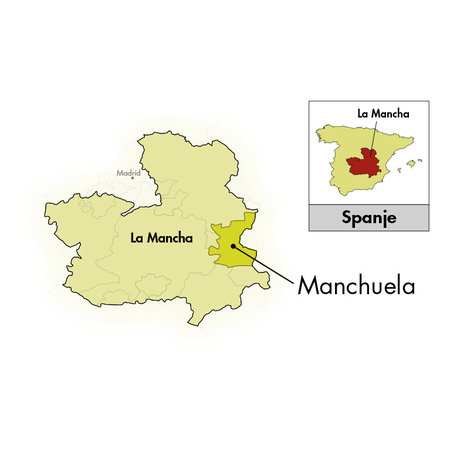 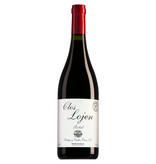 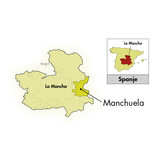 Viejas Bobal, the grape variety you should not miss

Juan Antonio Ponce proves like no other that you can simply make brilliant wines from unknown grape varieties in obscure wine regions. This striking Spanish winemaker graduated as an oenologist at the age of 17. After several years alongside legend Telmo Rodriguez, he started his own bodega at the age of 23. He is now regarded as the reference of his wine region Manchuela and as a true bobal expert.

What makes Juan Antonio's wines so good is their unparalleled finesse and elegance. The boba can produce quite rustic, alcoholic wines, especially in combination with the hot Spanish climate. Those of Bodegas Ponce, on the other hand, are juicy and fresh, with a pure fruit expression and a very modest alcohol content. This is partly due to the cooler location of the vineyards and partly to Ponce's way of working, which is heavily influenced by biodynamics and the French vin nature movement.

Enjoy with the Fruity Bobal

The beautiful Clos Lojen is Juan Antonio's calling card. It is made from forty to sixty-year-old sticks from various plots in Villanueva de la Jara and Iniesta. Juan Antonio harvests the grapes by hand, and ferments them with grape yeasts. After fermentation, he ages the wine for seven months in large used wooden French oak barrels. He bottles the Bobal unfiltered and unclarified.

It makes for a pure, subtle red wine with juicy fruit, refined tannins and a complexity you would not expect in this price category. Drink it on its own, or with a piece of pate, roast chicken or soft, creamy cheese. Highly recommended!
Specifications 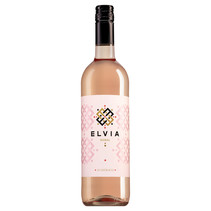 Elvia Utiel-Requena Bobal Rosado
€7,45
Not yet rated
In stock 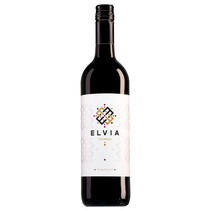