Brand: Cantine Due Palme
| Create your own review 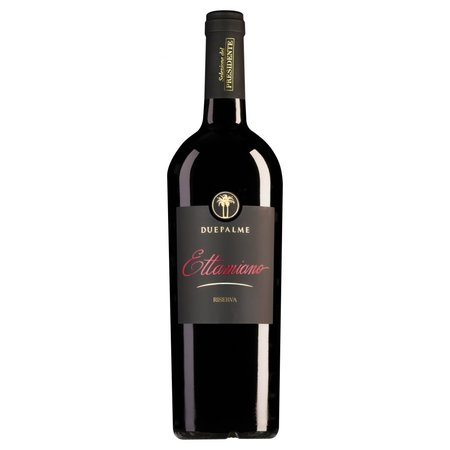 Primitivo as it should be

Beautiful red color with some evolution. Spicy and jam-like in aroma, with some toasted and toasted nuances. The taste is soft and round. The finish is long and fragrant, with light, mild tannins.

Cantine Due Palme, the leading producer near Brindisi in Salento, proves with this Primitivo di Manduria that Apulia has great potential. Due Palme specializes in making wines that are full and round in taste. The maturation for nine months in new American oak casks gives the primitivo a luxurious nuance. The DOP Primitivo di Manduria designation of origin from the province of Tarrento is perhaps the most famous wine region outside this part of southern Italy. When the Due Palme winemakers were able to merge with a small cooperative in Manduria, there was no hesitation. Using Due Palme's skillful approach and their signature style of vinification, this Ettamiano has made a giant leap in quality. 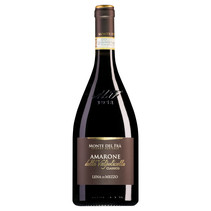 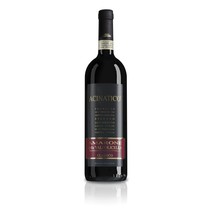 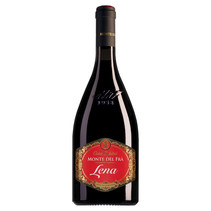 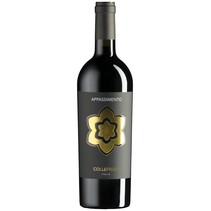