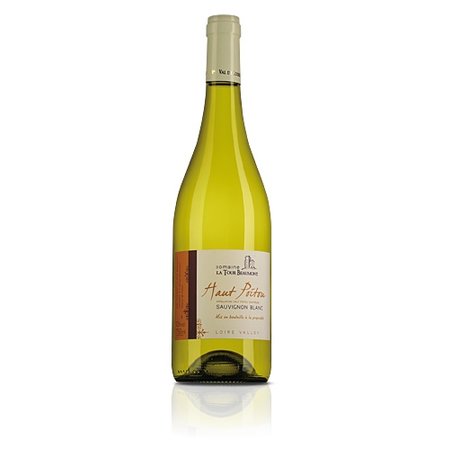 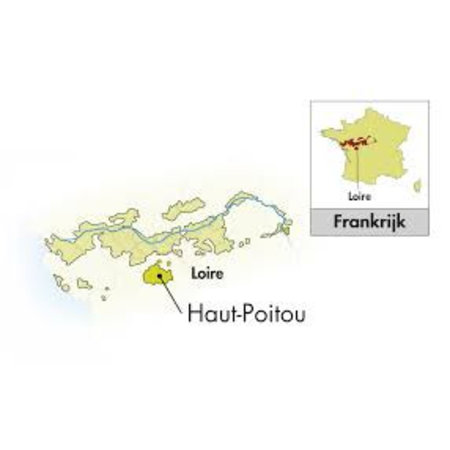 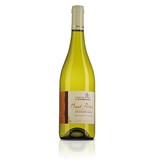 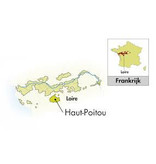 Dusty, fresh Sauvignon Blanc with the scent of fine fruit and boxwood. The mild, dry taste is accessible and wonderfully persistent.

The Haut-Poitou is a small wine region north of the city of Poitiers. Winegrowing dates back to the third century, but was mainly developed by Dutch wine merchants who transported wine from this region and the Charentes to Flanders and Holland in the seventeenth century. The climate is influenced by the Atlantic Ocean and provides wines with sufficient freshness and aromatic intensity. Since 1970, the region has had its own designation of origin, then a so-called VDQS, which was converted into Appellation Contrôlée in 2011. The grape variety for dry white poitou is Sauvignon. Pierre Morgeau is the driving force behind the twenty-six hectare family estate La Tour Beaumont. Its vines grow on soft limestone soil, which gives the Sauvignon refinement and juiciness. Moreover, Pierre has a strong philosophy about natural wine making. He uses an organic method in the vineyard. For example, the neighbour's horses receive straw and hay from his fields and the neighbor in turn supplies the natural fertilizer that is used in the vineyards. But this alone does not make a good wine. Pierre Morgeau is also a gifted winemaker who has mastered vinification to perfection, such as a very limited use of sulphite and the omission of sugaring the harvest (adding sugar). Highly recommended, this fresh, white sauvignon and from a relatively unknown and potentially excellent wine region. The 2014 harvest already won a silver medal, the 2015 received gold at the Concours Agricole in Paris. 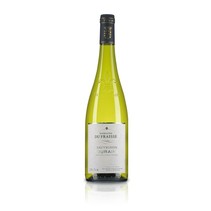 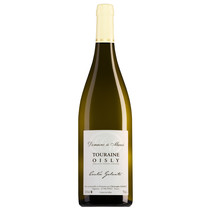