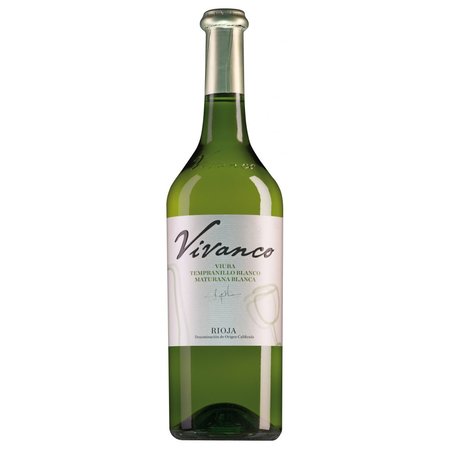 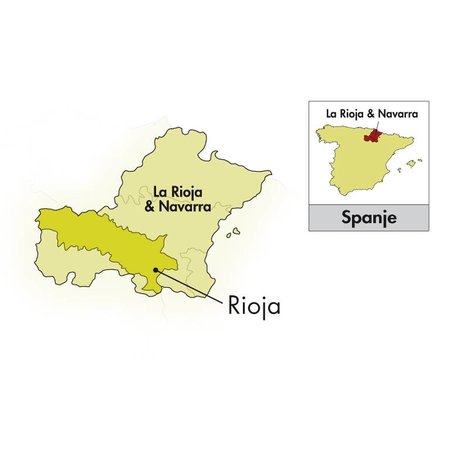 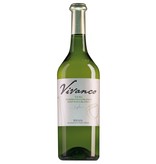 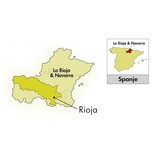 Crisp dry white wine without oak maturation. Deliciously juicy due to the aging on the lie. A nice aperitif, but also goes with numerous fish dishes, salads and white meat.

From unknown grapes but top quality

Rafael Vivanco combines the grapes viura, tempranillo blanco and maturana blanca - the almost unknown but oldest Rioja quality grape - in a flawless white wine with fresh, ripe fruit notes. A relief compared to the heavy, wood-aged traditional style of many other producers.

What is striking is the modern and careful vinification, including cold maceration and maturation of four months on the yeast residues. The use of indigenous grapes is also striking. Tempranillo blanco and maturana blanca are only found in this region and Vivanco owns beautifully situated plots of both varieties.

Rafael cherishes and uses them to give his special and unique white Rioja its own dimension. He shows that you can make a real quality wine with these grapes from cool vineyards. A wine that distinguishes itself from the large global white wine range with increasingly uniform aromas and flavors.

It harvests when the skin is perfectly ripe and thus contains silky tannins. Rafael learned the modern way of making wine in Bordeaux, where he studied oenology and gained practical experience. He applies this knowledge in his new bodega, where he makes beautiful wines using a sophisticated mix of classic and modern techniques.
Specifications 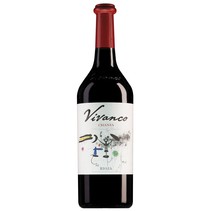 Vivanco Rioja Crianza
€11,60
Not yet rated
In stock 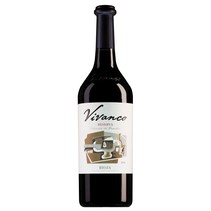 Vivanco Rioja Reserva
€15,95
Not yet rated
In stock 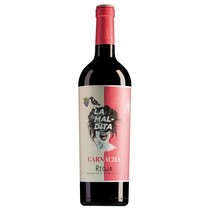