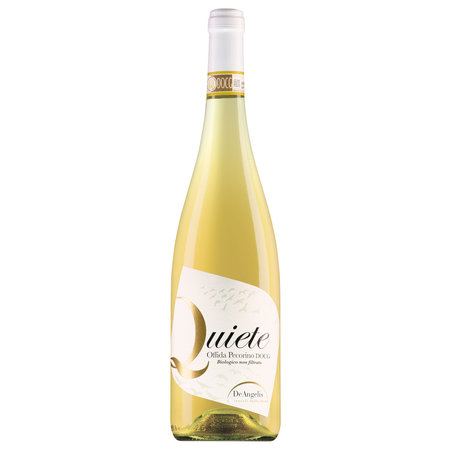 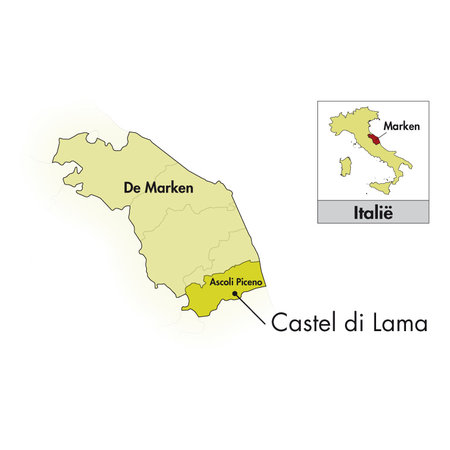 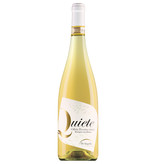 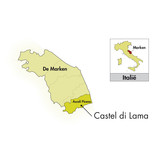 Spicy dry white wine with fine toast scents and ripe apple and apricot in the aroma. The taste sets in juicy, fresh and develops full and persistent with a long finish.

Unfiltered white wine from the Marches

For lovers of the 'regular' Pecorino from Tenuta de Angelis, this Quiete is definitely worth a try. Just like the well-known version, this Pecorino is also organically grown in the DOCG Offida. The difference is in the vinification process.
Where the classic Pecorino is mainly made on the fruit, this non filtrato is made more on intensity and structure. After fermentation, the wine matures for another four months in a tank and batonage (stirring the yeasts) is applied.
The wine is then left to rest for two months so that most of the solid particles can settle. The wine is then bottled, but without filtering. This means that some of the fine particles still remain in the wine, which is also slightly cloudy.
The result is an exciting and very tasty Pecorino, which lends itself very well to the table due to its filling and taste intensity. Think of various Mediterranean dishes with, for example, fish, seafood, chicken or even white meat.
View the other wines of De Angelis here 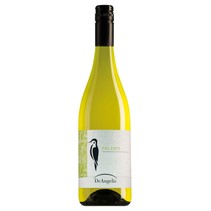 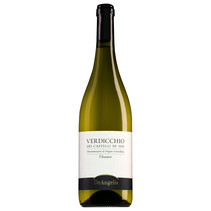