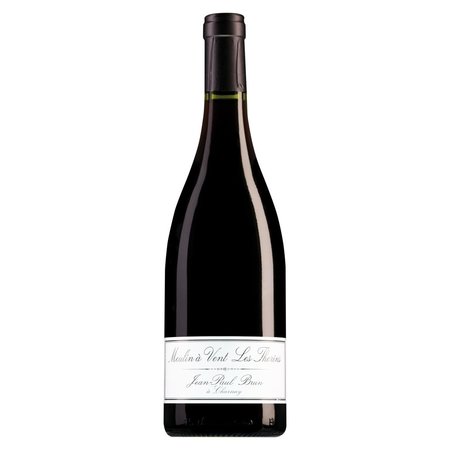 This Moulin-à-Vent is in many ways more like a serious Burgundy than what many people expect from a Beaujolais. That has something to do with the cru Moulin-à-Vent, which is known for its usually powerful style, but especially also with the winemaker, Jean-Paul Brun.

This special cru by Jean Paul Brun is very structured for a Beaujolais. Powerful with a lot of sophistication. Impressive to drink now with a refined meal, or to enjoy after about three to five years of bottle aging.

Unlike many other Beaujolais producers, Brun makes his wines exactly as they do in northern Burgundy. The pinot noir only gives way to gamay here. He also does this in a very puristic way by using only grape yeasts. He also refrains from chaptalization (adding sugar for a higher alcohol content) and adding sulfite in his wines.

The grapes for this Moulin-à-Vent come from a single vineyard called Les Thorins. This special plot is located near the mill that gave the cru its name. After harvesting, the gamay is fermented and aged in oak barrels. 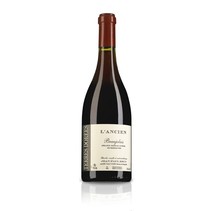 Jean-Paul Brun Beaujolais L'Ancien
€14,20
Not yet rated
In stock 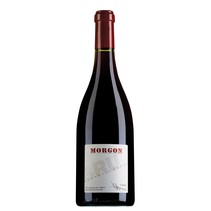 Jean-Paul Brun Terres Dorées Morgon
€16,95
Not yet rated
In stock