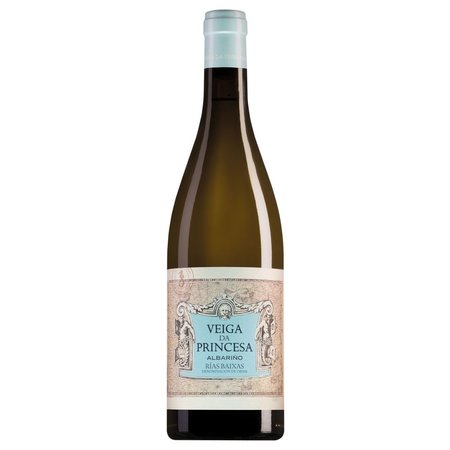 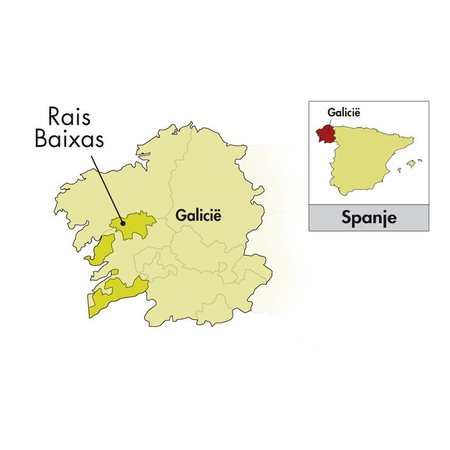 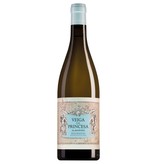 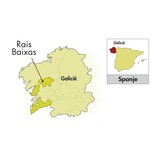 Albarino you must have tasted

Manuel Mendez is the talented winemaker of our imported Finca Os Cobatos. In the beautiful wine region of Monterrei, he owns about 18 hectares of vineyards. Due to the average high humidity and the relative coolness, the climatic conditions in Rías Baixas are not always favorable.

The pergola system still often used in the vineyard also ensures a high yield. Added up, this often leads to insufficient ripeness of the grape, resulting in a mediocre quality. But by pruning efficiently and by converting the traditional pergola into modern vines on a leash, the quality can improve by leaps and bounds.

In this way Manuel Mendez realizes more sunlight and aeration in his vineyard and the result is there. In addition, the granitic soil also ensures a naturally low acid content in the grapes. The result: a unique white wine with juiciness and elegance! It is not without reason that dry white albariño of this level is very popular in Spanish gastronomy.

Rías Baixas, with its fine white wines from the albariño grape, has an almost unassailable reputation as one of the best wine regions in Spain. The cool and humid region near the Atlantic Ocean in Galicia produces crisp white wines. These were particularly noticeable in the past when other Spanish white wines had a generally oxidative and unexciting character. This situation has since changed, but Rías Baixas maintains a unique position with the production of refined quality white wine. This wine usually has a modest alcohol percentage and a subtle balance between freshness and ripeness. 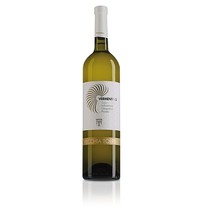 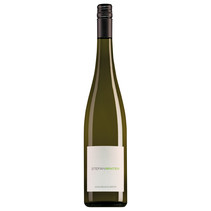 Stefan Winter Grauburgunder
€8,95
Not yet rated
In stock 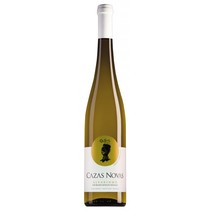 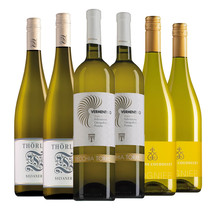